The final push to eradicate BVD in Scotland 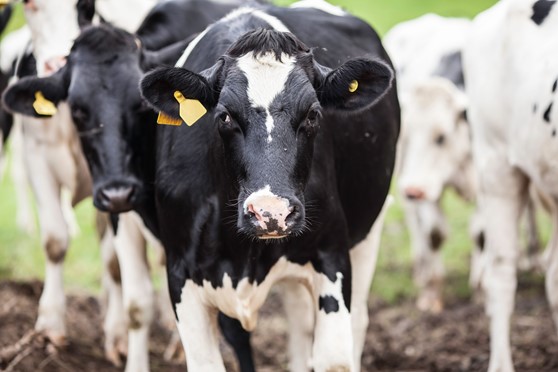 The BVD Eradication Programme in Scotland enters its final phase on the 1st of December 2019. The programme has been hugely successful in reducing cases of BVD in Scotland, and 90% of our herds are now officially BVD free. It has long been known however, that the fifth and final phase of the programme will be the most complex, as we work to remove the last of the infected cattle from the Scottish herd.

BVD is endemic in Scotland, and is mainly spread by persistently infected (PI) animals. There are many reasons that livestock keepers may be unwilling to cull animals persistently infected with BVD. Research conducted by EPIC has shown that farmers and livestock keepers have different reasons for keeping these animals, based on practical considerations and attachment. As we enter the final phase of the Scottish BVD Eradication Programme, it is essential that livestock keepers understand the implications of their actions, both at a local level, and for the national herd.

Research conducted recently by EPIC highlighted the cost of retaining PI cattle. The study looked at introducing PI animals into typical beef and dairy herds with no current immunity to BVD. The study found that the introduction of a single PI animal into a beef herd resulted in a £55 per cow per year loss, while in a dairy herd it led to a £35 per cow per year loss. These losses were mainly a result of abortions and reduced milk yield in the cattle. If the number of PI cattle in the herd increased, the losses also increased.

In an average suckler beef herd of 50 cattle, retaining one PI animal could potentially lead to annual losses of over £2,700. For livestock keepers with PI cattle in their herd, the research highlights the need to remove all PI animals, as even one can have significant financial implications for their business. 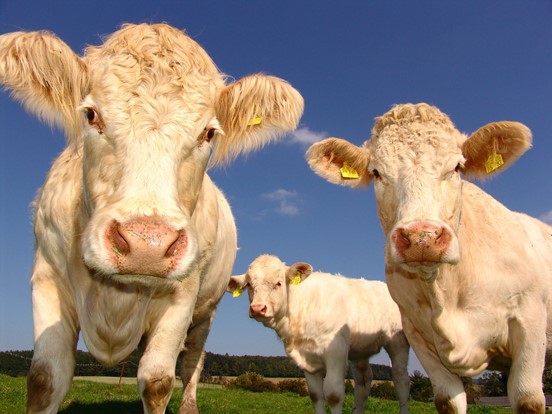 As this video from the Moredun Research Institute explains, contact between healthy cattle and PI animals causes the spread of BVD. Contact can be made over perimeter fences, at shows, sales or during the introduction of new stock into the herd. It is essential that livestock keepers follow guidelines for monitoring and testing animals, especially if you have BVD free status already.

As we enter the final phase of the BVD Eradication Scheme, the Scottish Government are introducing additional measures for BVD Positive herds and BVD Not Negative breeding herds, in order to protect BVD Negative herds. These measures include listing the CPH on ScotEID of any herd retaining identified PI cattle on their premises after a period of 40 days, and having PI cattle housed away from all other animals. Owners of PI cattle will be subject to unannounced inspections from APHA to ensure they are complying with the new regulations.

Herds which have been continuously BVD Not Negative for a period of more than 15 months will have to complete a Compulsory BVD Investigation.

In addition, there are new guidelines around the retesting of positive PI cattle, and restrictions on the movement of animals classified as 'risky'.

For all the details of the fifth phase of the scheme, visit the Scottish Government website where you can download a full guide outlining all the changes and measures.

While there are many reasons that a farmer or livestock keeper may be unwilling to cull PI animals from the herd, it is essential that they understand the potential economic and health impacts for their animals and for the Scottish national herd. Speaking to your vet is the best place to start. The Scottish Government also offer a wide range of resources on BVD and the eradication programme.

To read any of our research on BVD, please visit this page.